024: In 2002 moved back from London to buy a cafe restaurant in Hobart. Sold that in 2009 and started two cafes and a Mountain Bike Tour business. Grew from 5 FTE to now 20 and over $2m in annual sales (Jon Stagg) 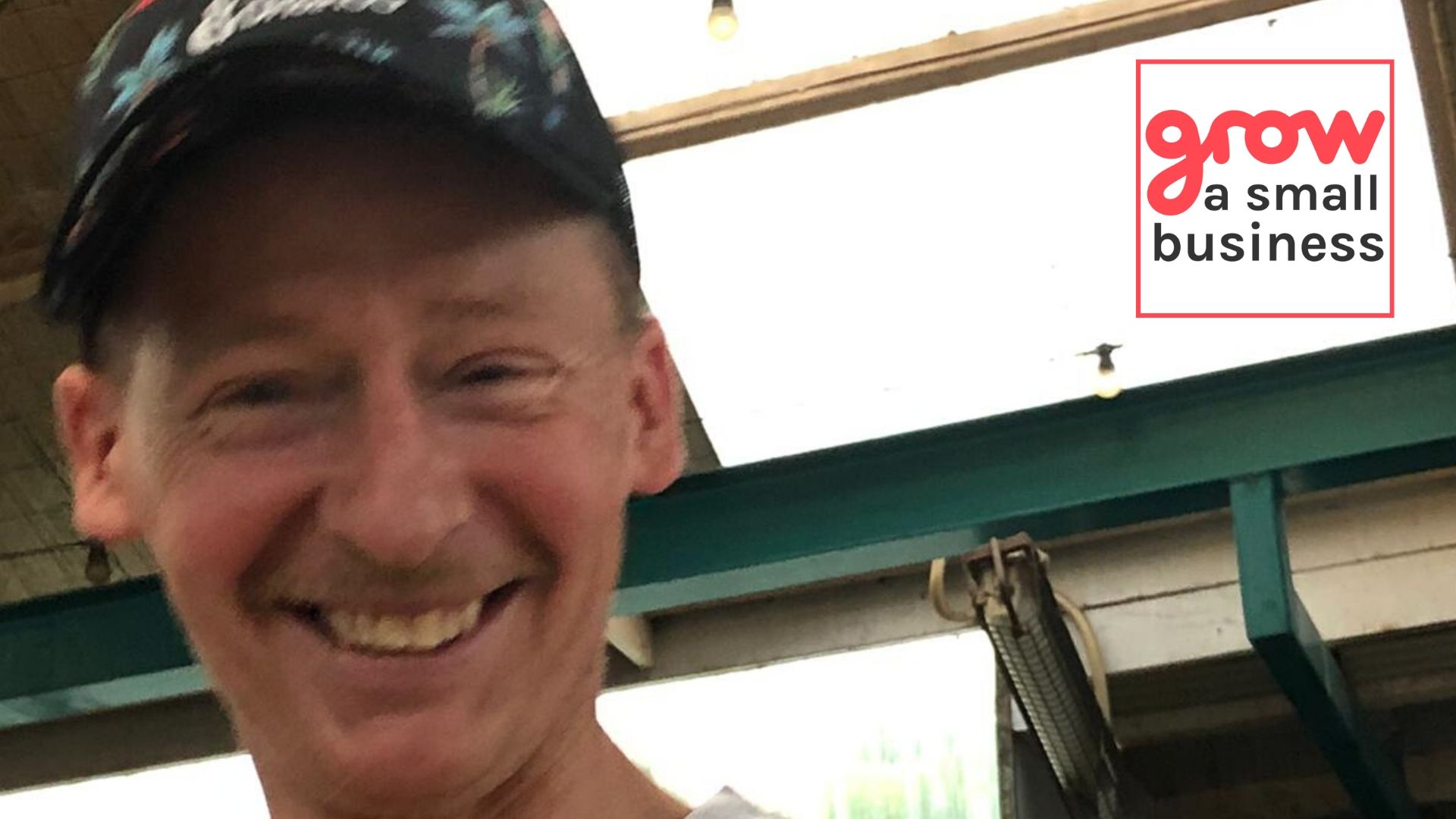 In this episode, I interview Jon Stagg, the Founder/Owner of Atlas Cafe, The Stagg, and Hobart Mountain Bike Tours, all based in beautiful Hobart, Tasmania. After years working in banking and IT, in a blanket in the Wimbledon Common in London, where the Wimbles live, Jon and his wife decided to move back to Tasmania for more space and a better lifestyle soon after their first child arrived.

In 2002, aged 32, they bought a small cafe restaurant in Hobart and sold it five years later. After a couple of years back working for the man, they got the small business itch again and in 2009 set up Atlas Cafe, and then in 2016, The Stagg, a successful cafe. With both cafes running smoothly and needing little of their time, Jon decided to start Hobart Mountain Bike Tours, which has had mixed success. Their funding was solely from their own savings initially, then a small bank loan for Atlas Cafe later on. Starting with 5 full-time employees in 2002, they now have around 20 in the team, and over $2 Million in annual sales, with most of that coming from the two cafes.

Jon says a business owner should use a new employee’s probation period to ensure they are a good fit, especially culturally, and employ the no dickhead policy. He admits that that has dramatically changed the way he manages people. He believes the hardest thing in growing a small business is, “Staff, Staff, Staff” and the advice he would give himself on day one is, “Dont be scared, jump in with your boots on. You’re going to make mistakes. Don’t be scared to make mistakes. Believe in yourself. Do it”. Listen in as Jon shares his years of experience in small business ownership, and I promise you you will leave wiser as you seek to grow your own small business. Enjoy!

← 023: In 2006 quit a senior job at Telstra to start a video tech business using little start-up capital with two other Founders, now a team of 90 and $15m in annual revenue growing 20% - 30% per annum (Christopher Stenhouse) 025: Late 2011 convinced her partner and another friend to quit their architectural jobs and found the internationally acclaimed Cumulus Studios, from $55k first year revenue to now $3m and 18 FTE after starting with 4 founders (Kylee Scott) → 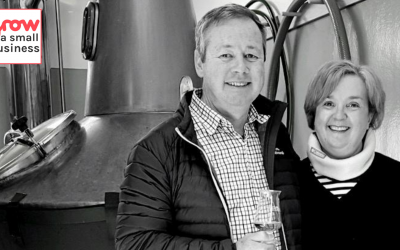 032: With a single 300L still at home in 2007 made an Irish-style, triple distilled whisky – merged, moved to a 4,500L and 2 other stills, launched an award-winning gin then sold out to return to distilling from home on a 700L still (Damian Mackey)

In this episode, I interview Damian Mackey, a master distiller of whisky and gin and the founder of New Town... 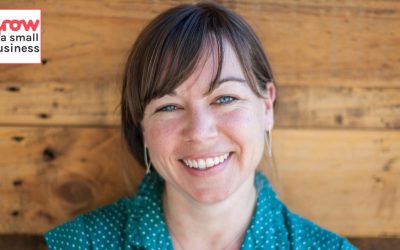 031: Founded in 2010, processed more than $2bn NZD in payroll for SMEs & charities, raised $500k in crowdfunding, grew 5 FTE to 18.5, huge donations to communities and just paid the 1st dividend for a social enterprise in NZ (Christina Bellis)

In this episode, I interview Christina Bellis, the CEO of Thankyou Payroll. The company was founded in 2010 and to... 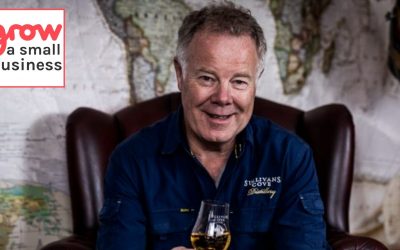 030: In its 24 years the distillery was sold 4 times, the 3rd after the business failed. They went on to win the best single malt in the world – the first outside Scotland, Ireland and Japan. Grew from 4 FTE to 23 (Patrick Maguire)

In this episode, I interview Patrick Maguire, the Master Distiller for Sullivans Cove Distillery in Hobart, Tasmania,...