040: Youngest franchisor in Australia at age 27, got to 35 franchisees and sold out after 13 years. Started 6 businesses, travelled the world with the family, started an online business which did $1m in its first 16 months at 65% profit (Tina Tower) 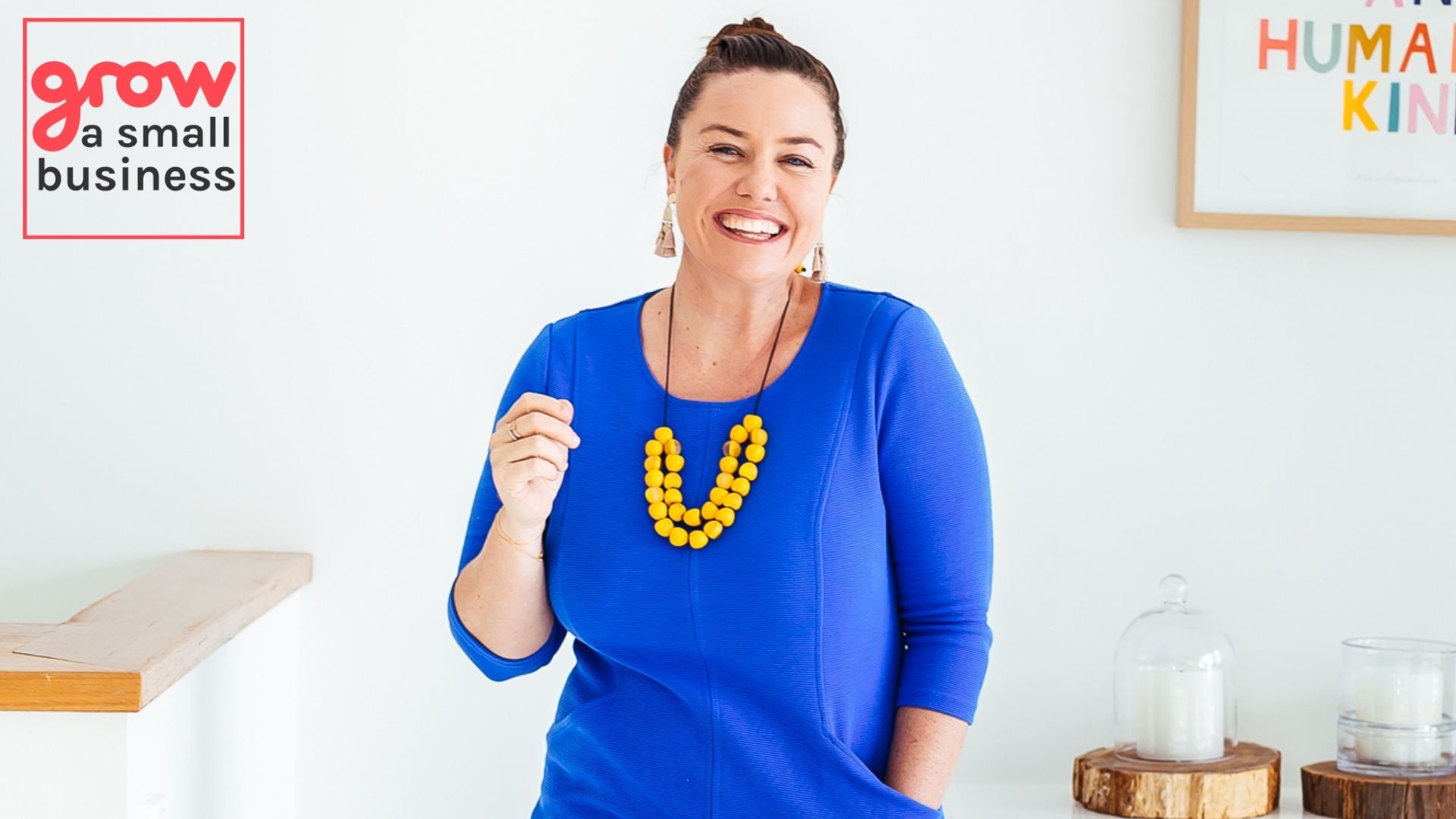 In this episode, I interview Tina Tower, an Australian businesswoman, entrepreneur, author, world traveler, and high-performance business consultant. In 2014, Tina was the winner of the Australian Telstra Young Business Woman of the Year award and was named by Huffington Post as one of the Top 10 Aussie Women to watch in business. In 2004 and aged 20, Tina quit her job as a primary school teacher and started a tutoring business for primary school kids, and ran a shop selling books and toys. She grew that to three stores in seven years and started franchising, becoming Australia’s youngest female franchisor at age 27.

She got up to 35 franchisees before selling out in 2016 with a two-year earn-out and chucked a big Jerry Maguire tantrum at 19 months which cost her a lot financially on exit. She then started six other businesses, traveled with her family for a year visiting 28 countries, starting with a much needed 90-day digital detox to reconnect with the kids. She now has a business with four full-time employees selling online courses, masterminds, and building online course websites which took 16 months to reach one million dollars in sales and 65% net profit compared with 5% to 8% when franchising.

Tina funded the first business with credit cards for a while, got a $50,000 loan at 8% from her parents as banks wouldn’t lend to her, and after turning down investment, she funded the growth by moving the family out of their home to rent a dingy flat with two kids (Under three years old) living on $200 a week. She felt she had succeeded when she opened her first store and when she first franchised. The hardest thing to her about growing a small business is believing in oneself, and she says the one thing she would tell herself on day one of starting out in business is, “You’re going to be okay” Listen in, enjoy, and be inspired by Tina’s interesting business journey.

“If you’re ever doing an earn-out, read the contract as if the worst-case scenario is going to happen” – Tina Tower

← 039: With 45% of female small business owners NOT contributing to their own superannuation she has a mission to change this. In 2005 left a corporate career to coach female owners, a big focus on pricing and overall healthy numbers (Ingrid Thompson) 041: Joined 2 friends in a garden shed, over 16 years grew sales 10-15% p.a., put family and balance first from day one, uses a T-rex email for big sales, shafted overnight by a Big 4 bank and appearing on The Block almost bankrupt him (Luke Chant) → 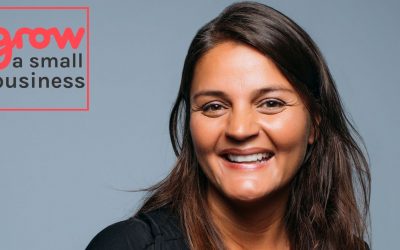 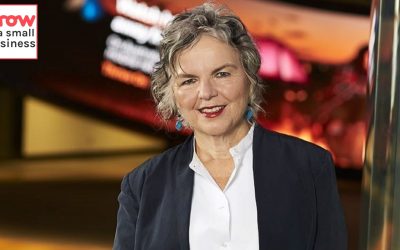 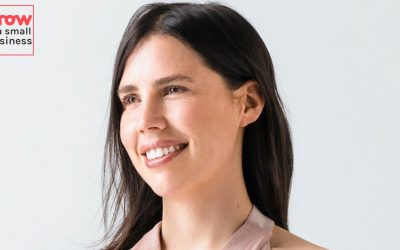 In this episode, I interview Anna Ross, the Founder, and CEO of Kester Black, an Australian-made, cruelty-free and...