089: Aged 45 in mid-2018, launched Boma Global which generates revenue from a combination of program fees, sponsorships, and event ticket sales. Pivoted to online during pandemic and grew it from 3 FTE to 11, and expanded it globally (Kaila Colbin) 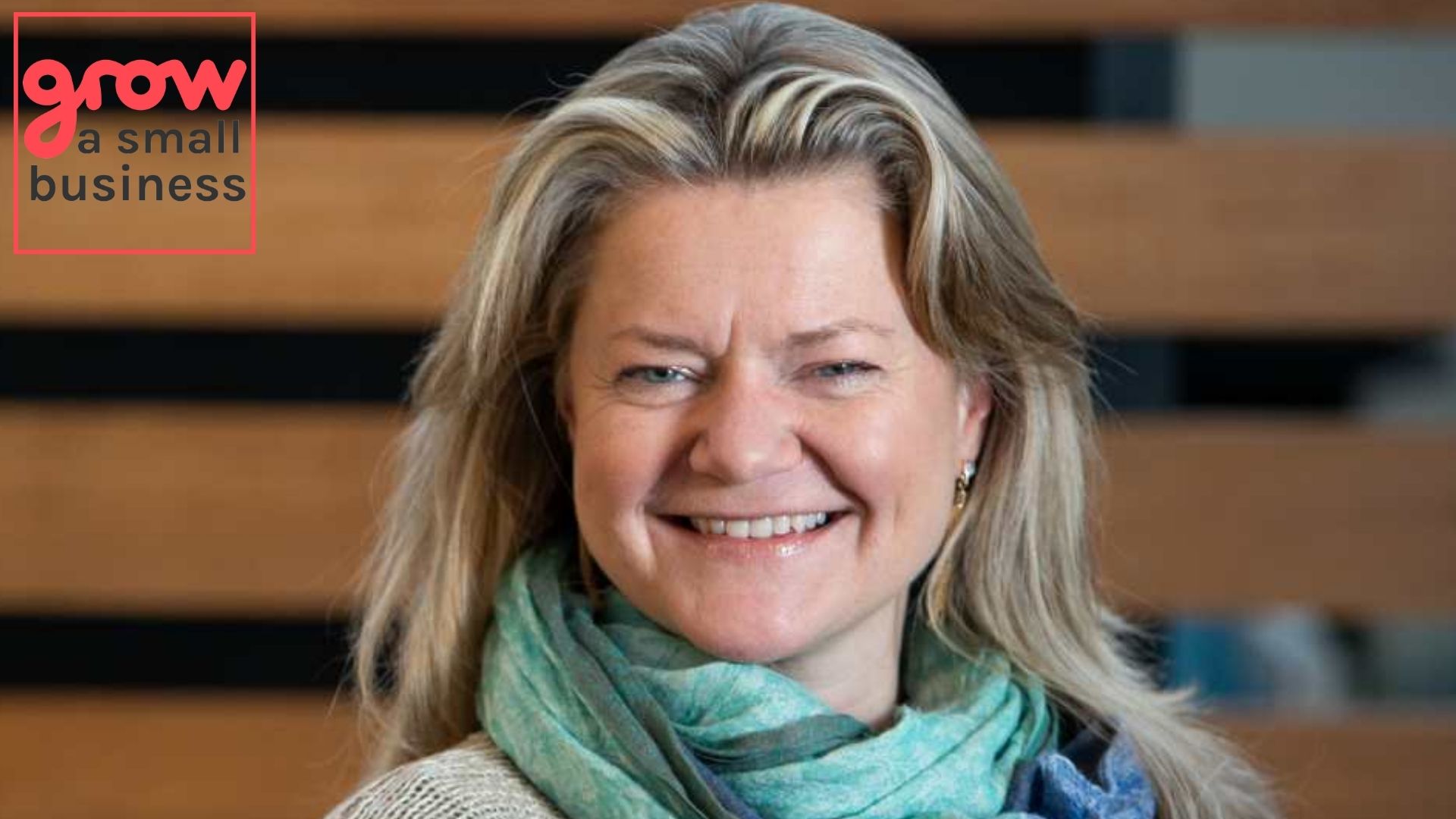 In this episode, I interview Kaila Colbin, the co-founder of Boma Global and the CEO of Boma New Zealand. Boma is a global network of local partners offering transformational learning experiences to help us be more intentional and intelligent about the future we’re creating. Kaila is also a co-founder and trustee of the non-profit Ministry of Awesome and has served on many boards, including as Chair of the Board of the New York-based Natural Gourmet Institute for Health and Culinary Arts and Deputy Chair of ChristchurchNZ and CORE Education Ltd.

She spearheaded the hugely successful SingularityU New Zealand and Australia Summits, introducing more than 2,500 people to exponential technologies and their impact on humanity. After training with Brené Brown, Kaila became a Certified Dare to Lead™ Facilitator, and has worked with hundreds of people to increase courage as a core competency.

She is also a certified ExO consultant, a Climate Project Ambassador who trained with Al Gore, and a Project Management Professional. She is a renowned national and international public speaker, sought after by corporates, government agencies, industry groups, and more. Before co-founding Boma, she spent 10 years running TEDxChristChurch, one year running TEDxScottBase in Antarctica, four years at SingularityUniversity before bringing it to New Zealand.

They publicly launched Boma in mid-2018 when she was 45. They started with three full-time employees and now have eleven. Globally, they started with Boma New Zealand, Boma France, and Boma Germany. They have since grown to ten country partners as well as added many more partners in other areas of the organization. Kaila says the hardest thing in growing a small business is keeping the faith and shares that the one thing she would tell herself on day one of starting out in business is, “Be patient and give yourself grace” If you really wanna learn how to succeed in growing your business, this is one episode you won’t wanna miss. Enjoy!

“Success has to be tied to outcomes” – Kaila Colbin

“Raising capital is both difficult and easy” – Kaila Colbin

“If you have impatience with your team, it does not create the result that you want” – Kaila Colbin

“Growing a small business is a creative endeavor” – Kaila Colbi

“Being an entrepreneur is overwhelming and exhausting” – Kaila Colbin

Check out more awesome episodes like this one HERE. Music from https://filmmusic.io “Cold Funk” by Kevin MacLeod (https://incompetech.com). License: CC BY (http://creativecommons.org/licenses/by/4.0/ 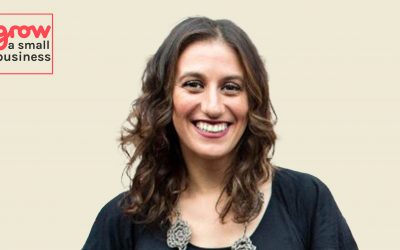 097: Aged 32 in 2012, started a social enterprise while working as a doctor. Later, left the full-time job to focus on entrepreneurship & the momentum really began in 2013, from 1 FTE to 6 teaching thousands of people each year. (Dr. Elise Bialylew)

In this episode, I interview Dr. Elise Bialylew, The Founder of Mind Life Project based in Melbourne. Mind Life... 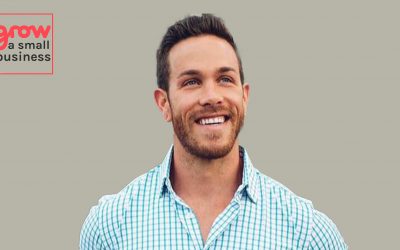 In this episode, I interview Jared Graybeal, the Founder, and CEO of Superfit Foods based in Jacksonville, Florida.... 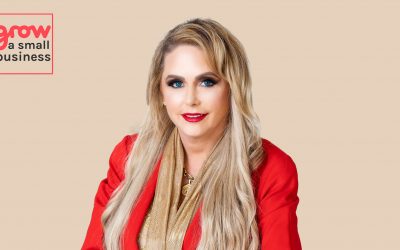 095: Best-Selling Author, a 20-year veteran in mergers and acquisitions, close 98% of all her written offers and on average, obtains 20-40% higher selling price for their clients, currently have over 20k buyers in their database (Michelle Seiler Tucker)

In this episode, I interview Michelle Seiler Tucker, the Founder, and CEO of Seiler Tucker Incorporated - the leading...